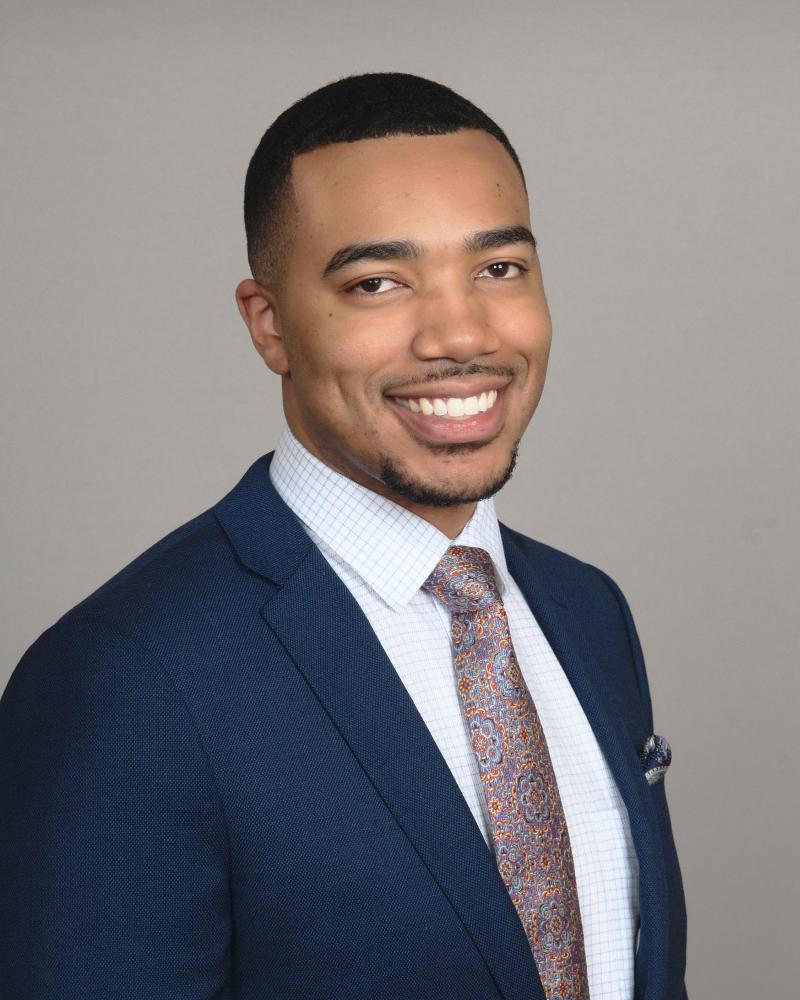 Dr. Husband first began his medical career 11 years ago as a Hospital Corpsman in the United States Navy Reserve. Currently, he is in the process of commissioning as a United States Nurse Corps Officer in the Navy. Dr. Husband earned his Bachelor of Science in Nursing degree from UTHSC in 2017 where he later became an adjunct clinical mental health instructor in 2019 and 2020. During his time as an adjunct clinical instructor, Dr. Husband educated students on the clinical core components of psychiatric nursing, psychiatric disease processes, and psychotropic medications.