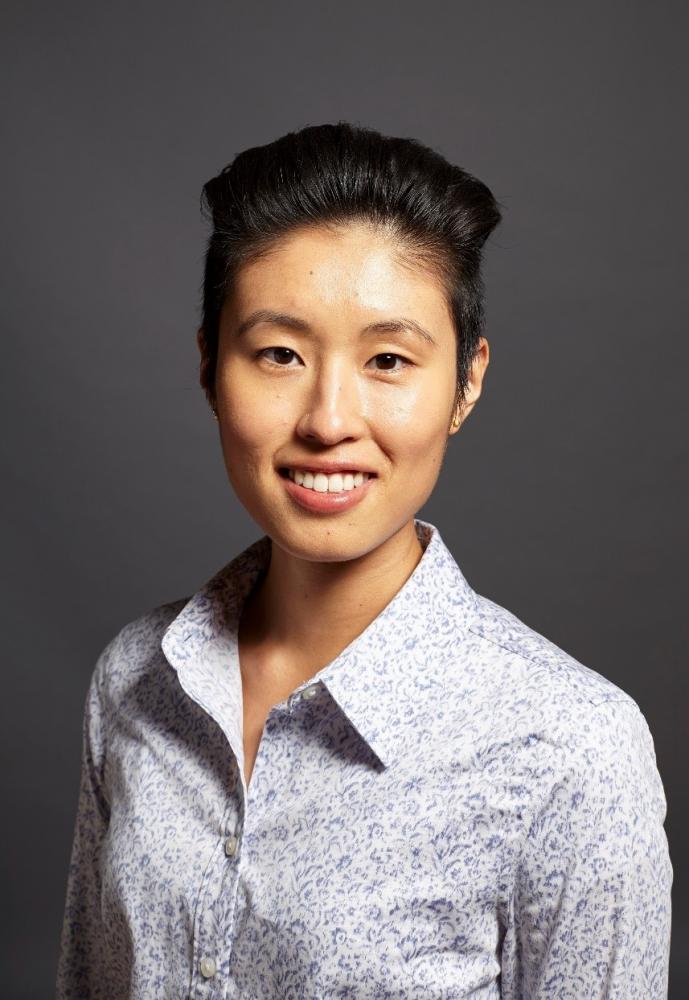 Dr. Peng began her healthcare career as a naturopathic physician. She earned her Doctor of Naturopathic Medicine (ND) degree at Bastyr University in Seattle, WA and completed her residency in chronic disease management at the Quest Center for Integrative Health in Portland, OR. She was inspired to pursue additional education to specialize in mental health after witnessing the significant need for psychiatric care among her patients. She plans to integrate her PMHNP education with her background in naturopathic medicine to provide holistic and integrative mental health care to underserved communities. She also holds bachelor’s degrees in nursing; Economics; and Community, Environment, and Planning (CEP) from the University of Washington.