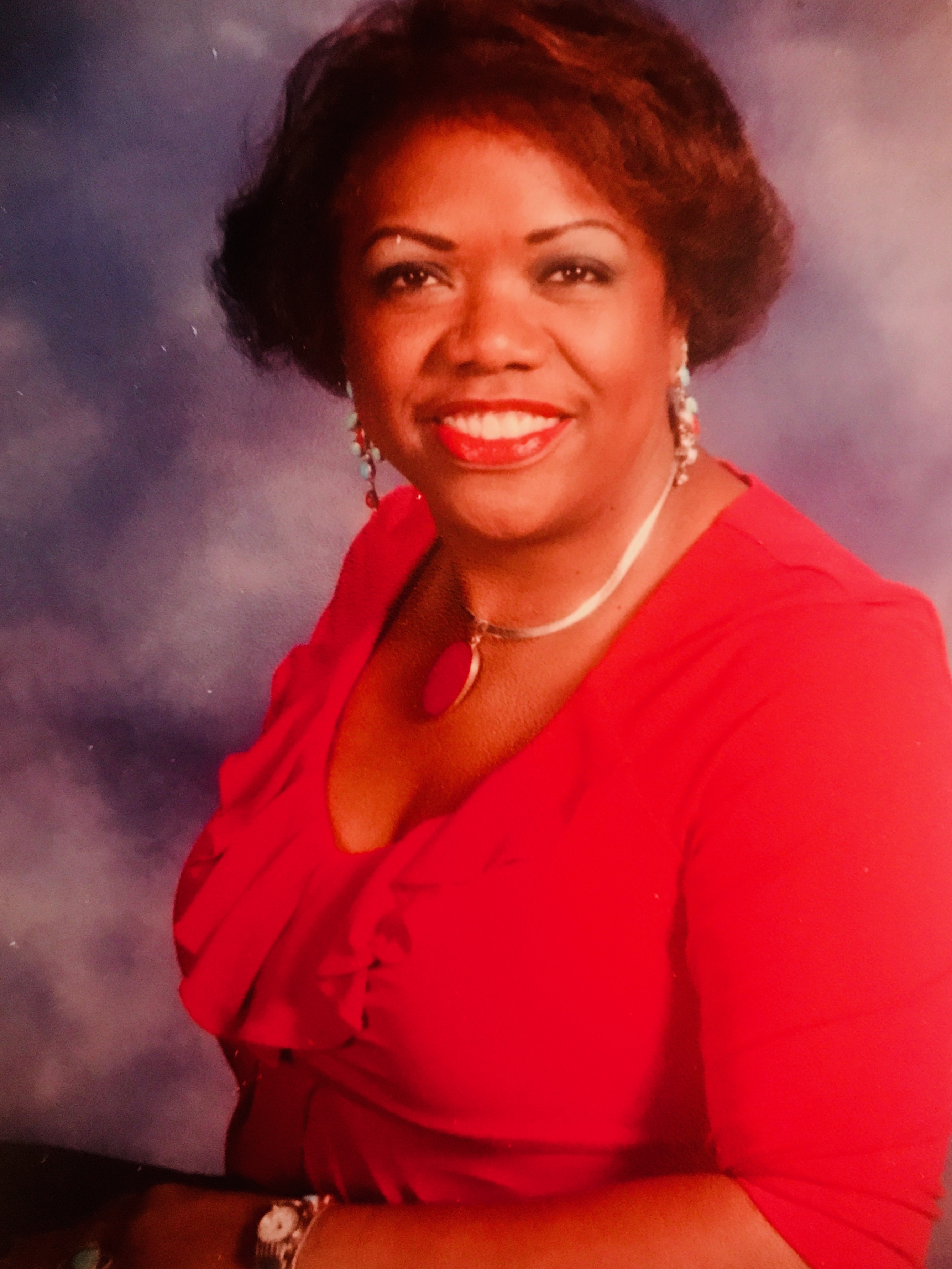 April C. Ames-Chase, MSN, RN-BC, CARN, CNL, a community mental health advocate, nurse educator and standardized patient educator, is pursuing a PhD in Nursing with a focus on Population Health at Walden University. She credits her interest in healthcare from being a candy striper as a teenager in Baltimore, MD. at Provident Hospital. Shortly after earning her BSN degree from Coppin State College Helene Fuld School of Nursing, she was commissioned as a 2nd Lieutenant in the U.S. Air Force Nurse Corps. She received extensive nursing experience and many awards during her active duty military service. She was awarded the Mental Health Nurse of the Year while stationed at Andrews Air Force Base in Prince George’s County, MD. Under Ms. Ames-Chase leadership, her team won the Best Health Promotion Program (HPP) in the Pacific while stationed in Japan. She was awarded the Tricare Star of the Year for her innovative cost savings health promotion programs. Ms. Ames-Chase deployed overseas twice to care for wounded warriors during Operation Desert Storm and Operation Iraqi Freedom. She honorably retired from the military in 2006 at the rank of Major.

Ms. Ames-Chase is a member of numerous professional organizations including the American Psychiatric Nurses Association (APNA), International Nurses Society on Addictions, Clinical Nurse Leader Association, Association of Standardized Patient Educators, American Red Cross, National Alliance on Mental Illness, Team Rubicon and Wounded Warrior Project. She is the CEO/Owner of Musiq to My Peers, LLC and author of a book titled, “A Moment in Time.” She is excited to be an MFP Fellow to provide evidence-based research in underserved southern communities with mental illness and substance use disorders.